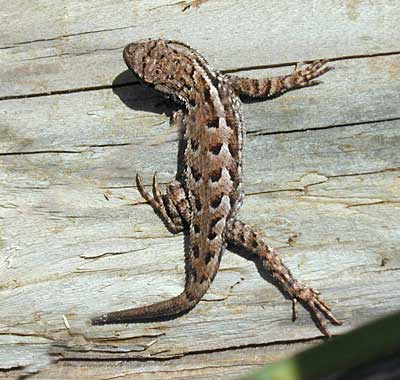 I thought I would tell you what we do when we research cards. There is not a lot of work to do when researching cards.

We have a species creation form for the cards. first, I type the name of the card in the blank for the name, Then, I find the scientific information and put it in the blank for that. Next, I find the requirements for the card and put it in the blank for that. When finding the scientific information, there is a scale  that says whether the card is endangered or not. Whatever it says, mark the bubble for what it says. Then, find out whether it is an aquatic, land, or flying species. After that, find out if it is a herbivore, omnivore, or carnivore. Once that is done, define whether it is an animal, invertebrate, plant, fungi, or microbe. Next, see what size it is and bubble in the information. If the species has a fact, put it in the spot for it. Last, the card number is decided on the requirements, whether it is endangered, and if it needs a special species. I put the number in the spot for the card number.

I am researching cards for Joshua Tree this week. There are 63 cards in the deck, just like all the other decks. I’ve researched 24 of them so far. Joshua Tree has 36 new cards that need researched. There are a lot of invertebrates to research.

This deck is mostly arid regions with a few forest and grassland regions. My favorite card name was the Teddybear Cholla because its name is cute. My favorite card to research so far was the Western Fence Lizard. I like it because it has a cool fact and it is interesting to learn about. The cool facts is,When ticks carrying Lyme disease feed on these lizards’ blood (which they commonly do, especially around their ears), a protein in the lizard’s blood kills the bacterium in the tick that causes Lyme disease. The blood inside the ticks’ gut is therefore cleansed and no longer carries Lyme disease. The notes are even better because, when we will make our Wild games again, that will save us less time on the fast facts.